A journalist by training, Pierre Grosjean is co-founder and head of design at Large Network. He helped launch several magazines such as Reflex, In Vivo, Technologist and Swissquote.

Previously, Pierre Grosjean worked for IBM (Switzerland) and for the daily newspaper Le Temps, where he created the newspaper’s digital edition. 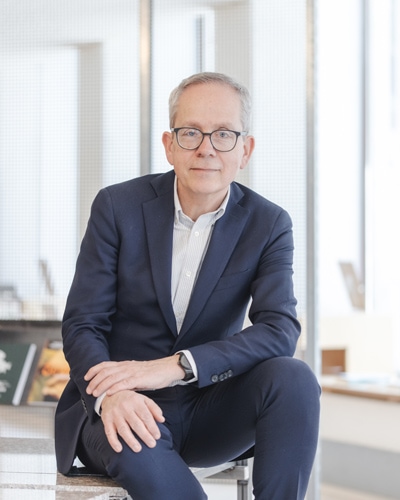 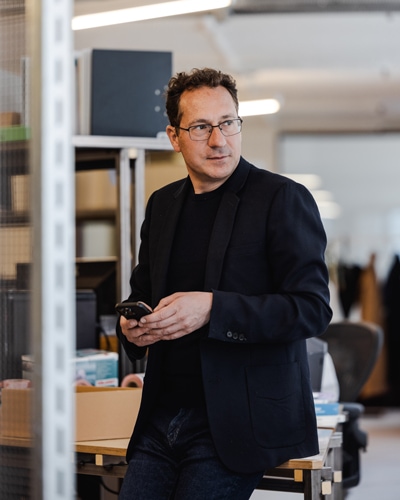 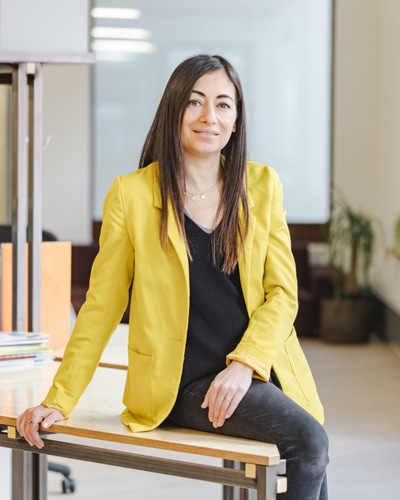 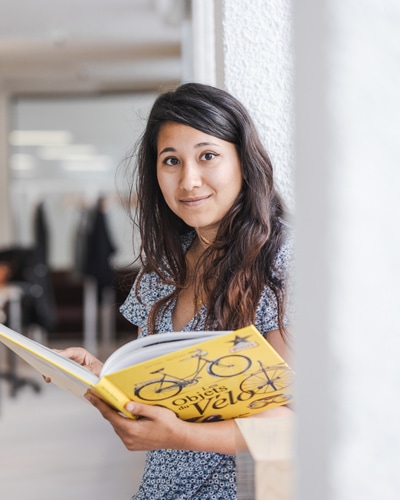 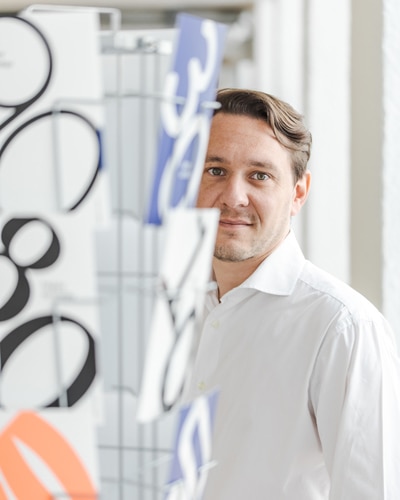 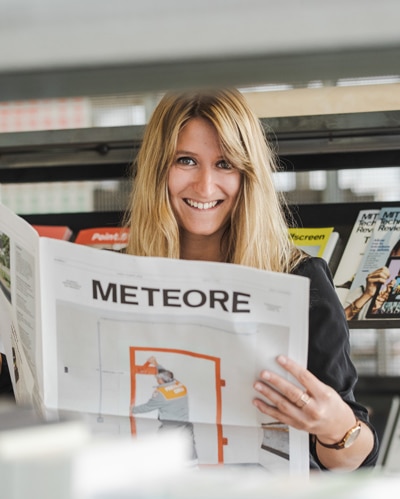 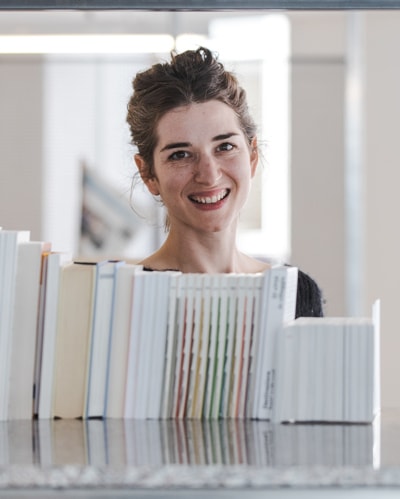 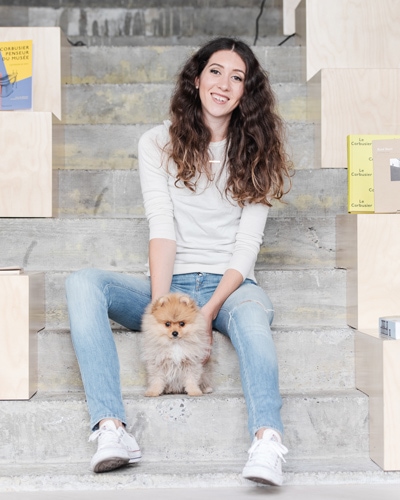 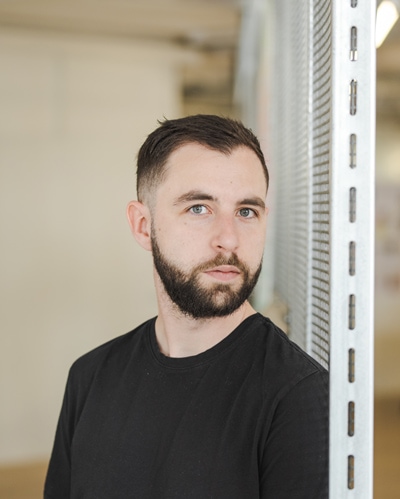 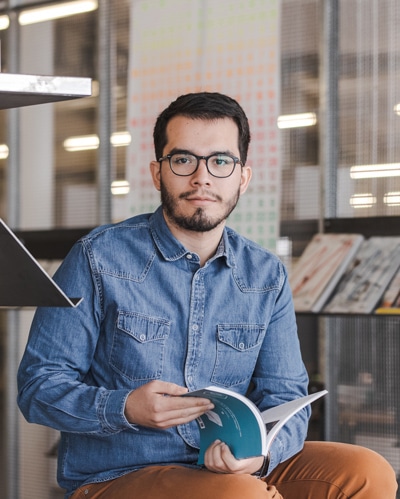 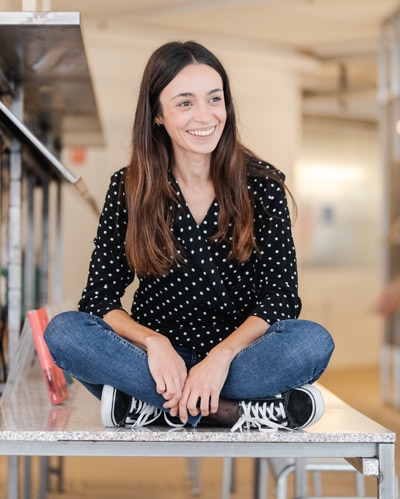 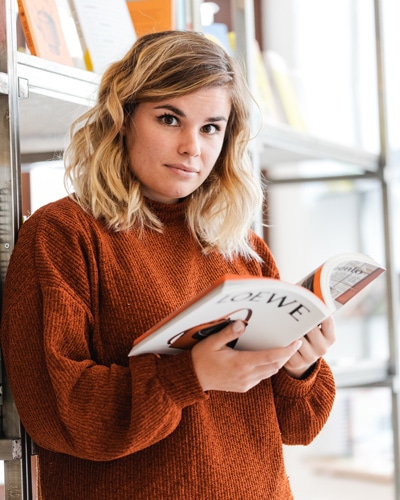 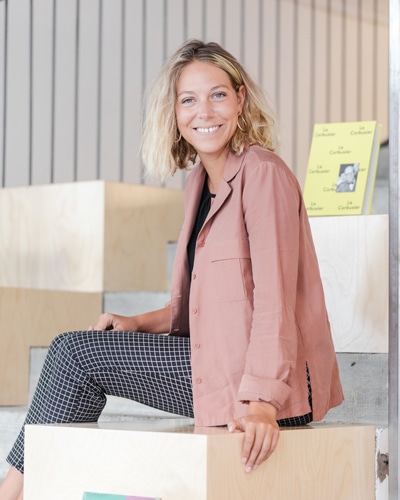 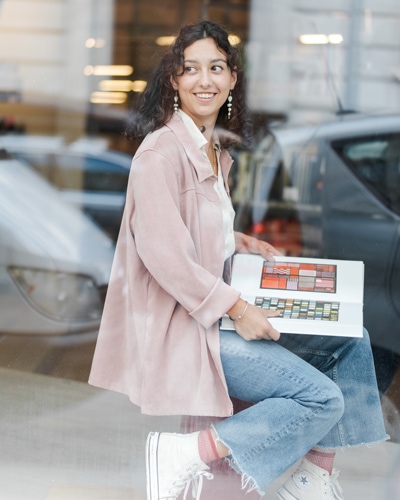 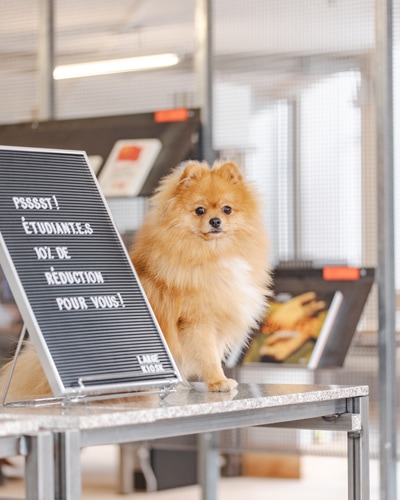