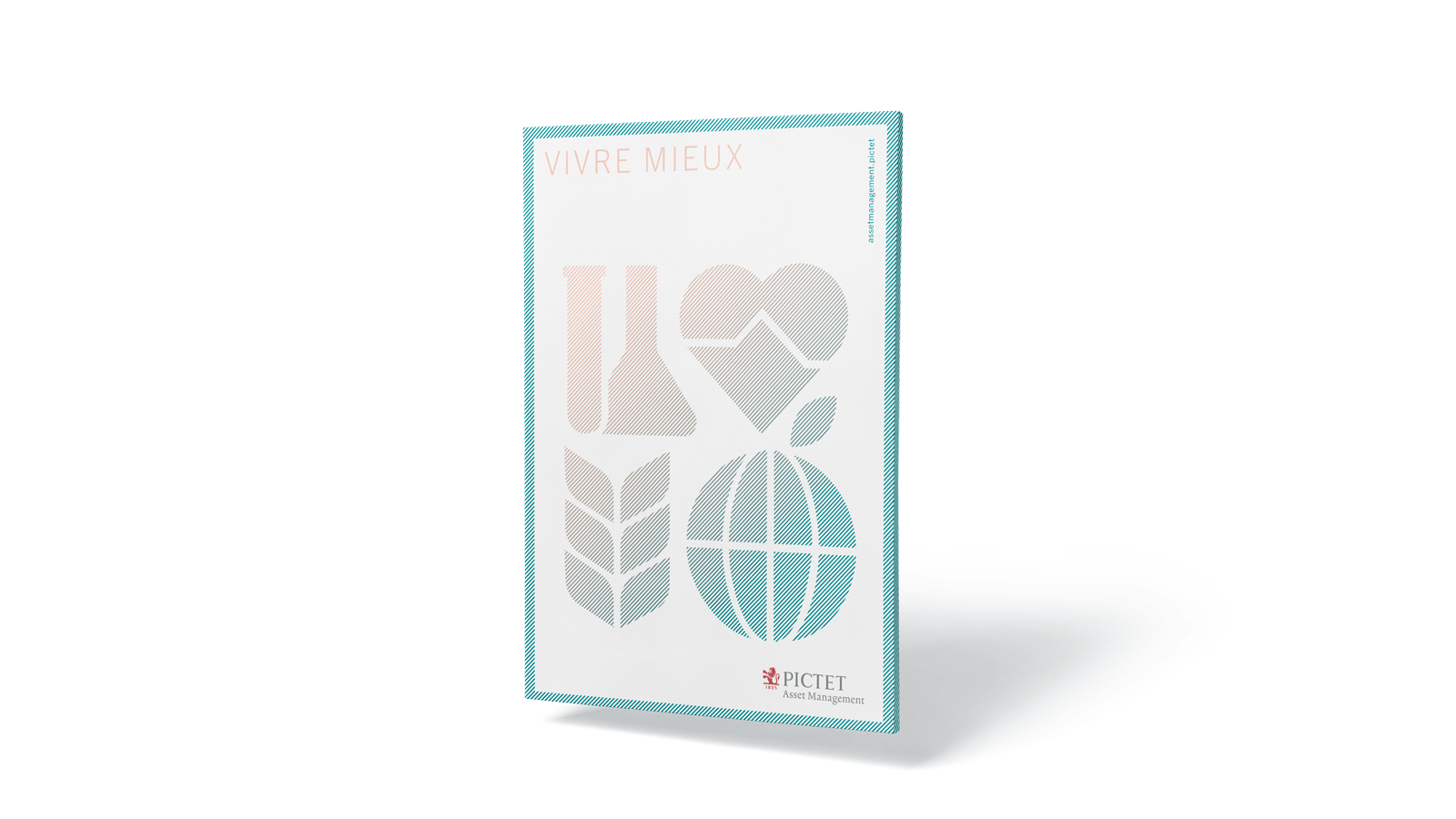 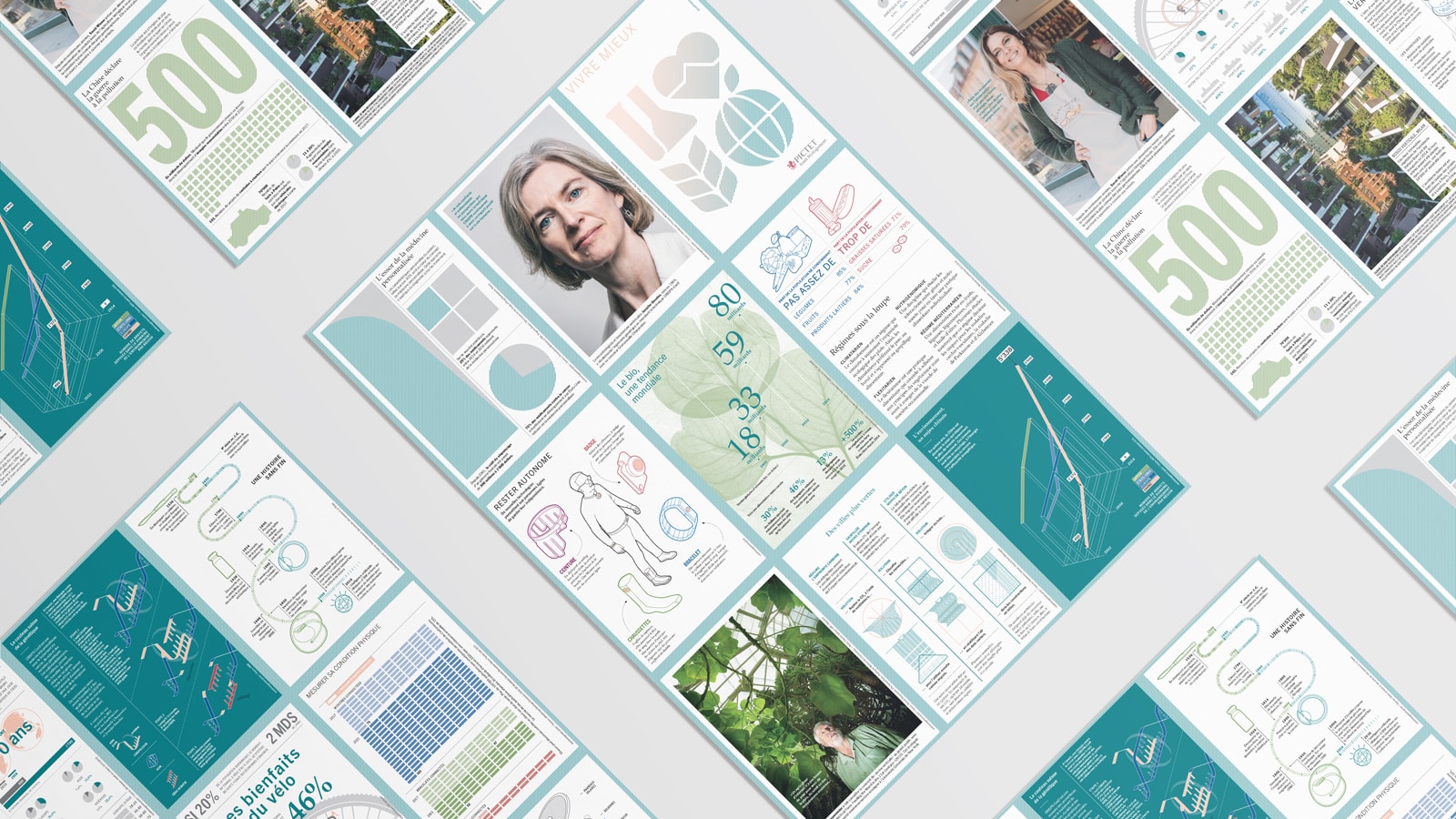 Large Network has been working with the Pictet bank since 2014. The agency notably supported the launch of the “Healthy Living Funds” by designing an innovative informational document: a poster printed using fluorescent inks and formed of separate detachable pieces. It was translated into several languages. An animated digital version was also created as part of the launch. Large Network has also collaborated with Pictet on an exhibition on cybersecurity; various brochures on robotics; and internal documents intended for the employees of the bank. 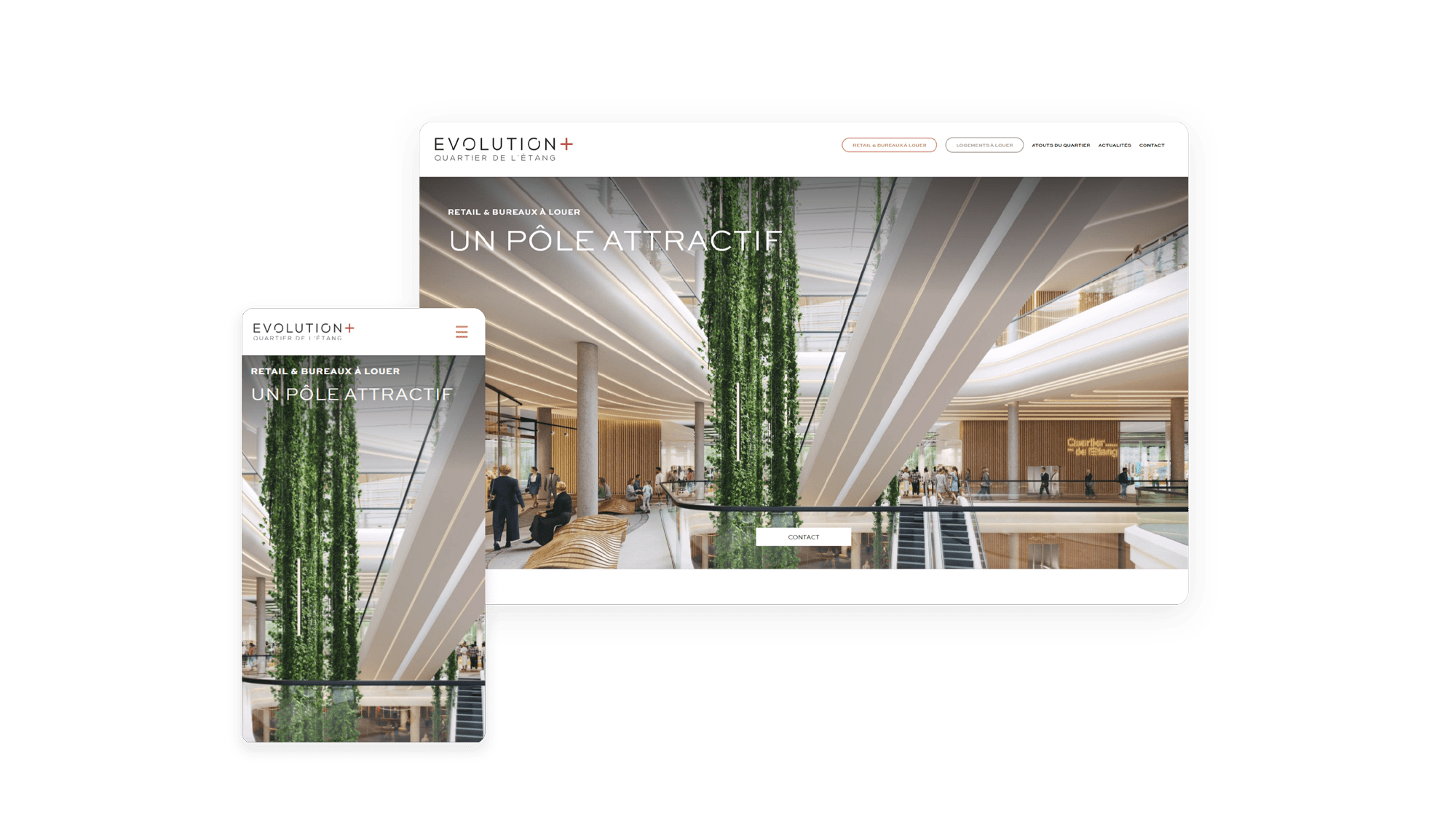 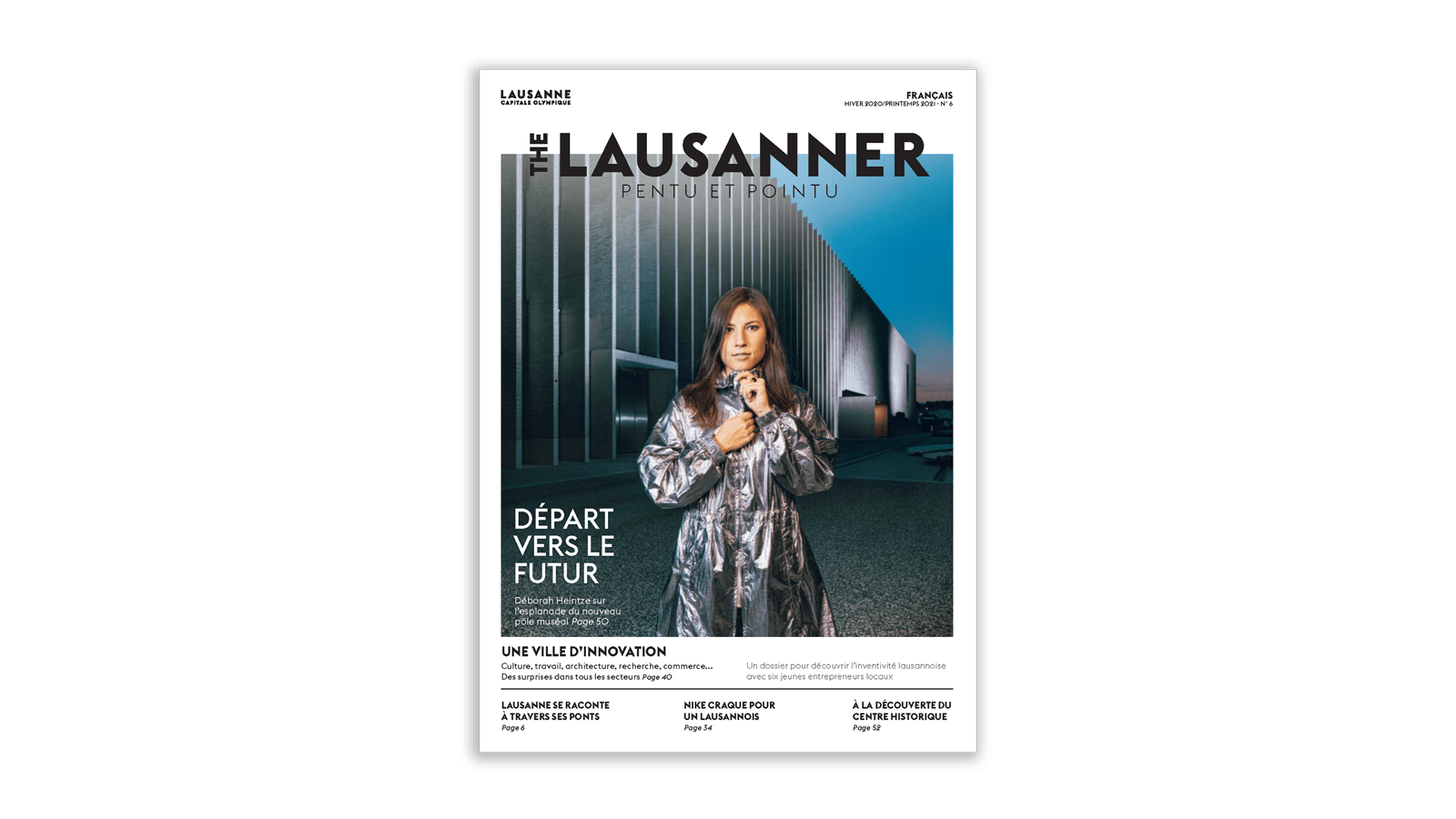 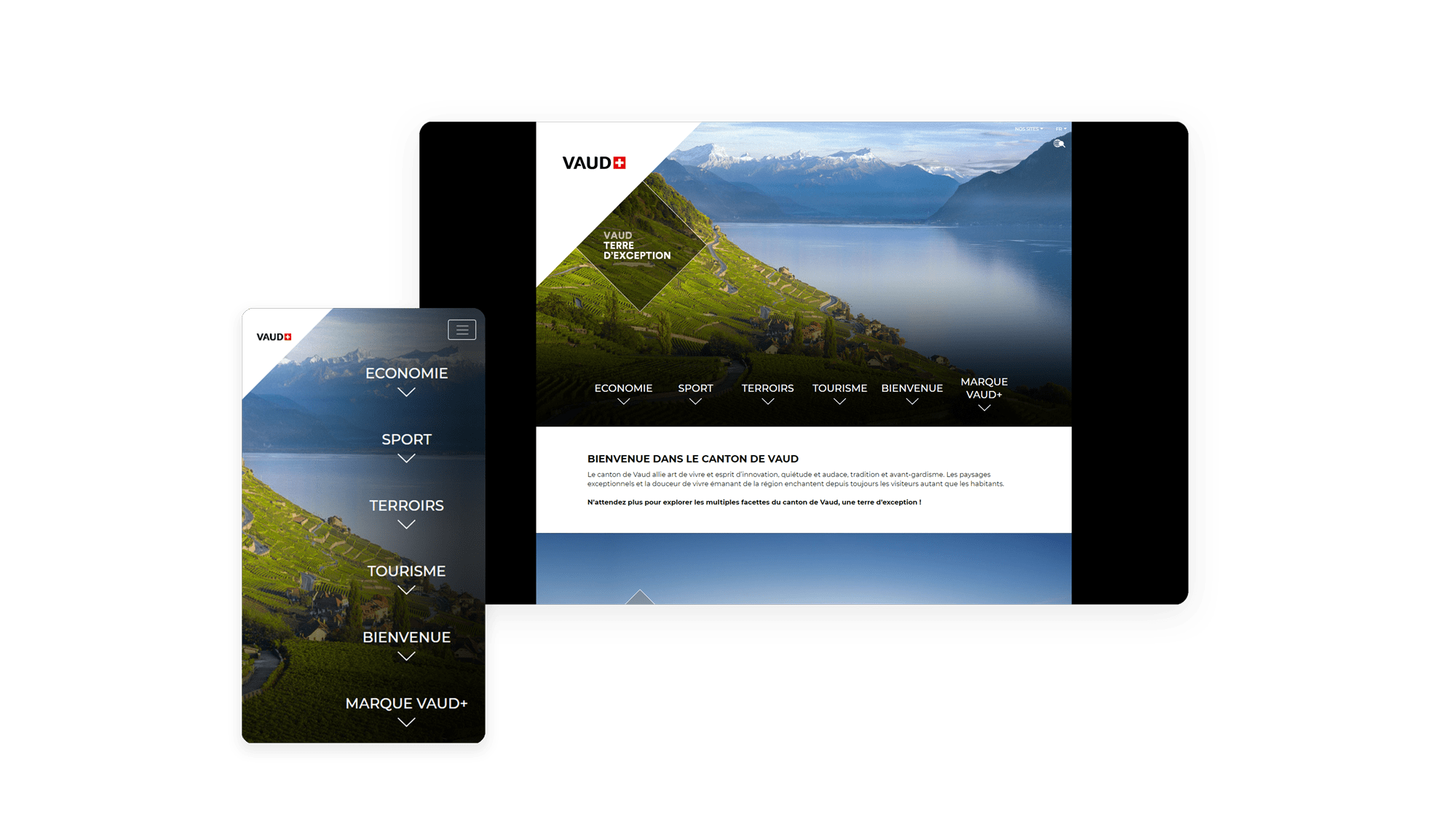 A large online platform and dozens of thematic brochures. 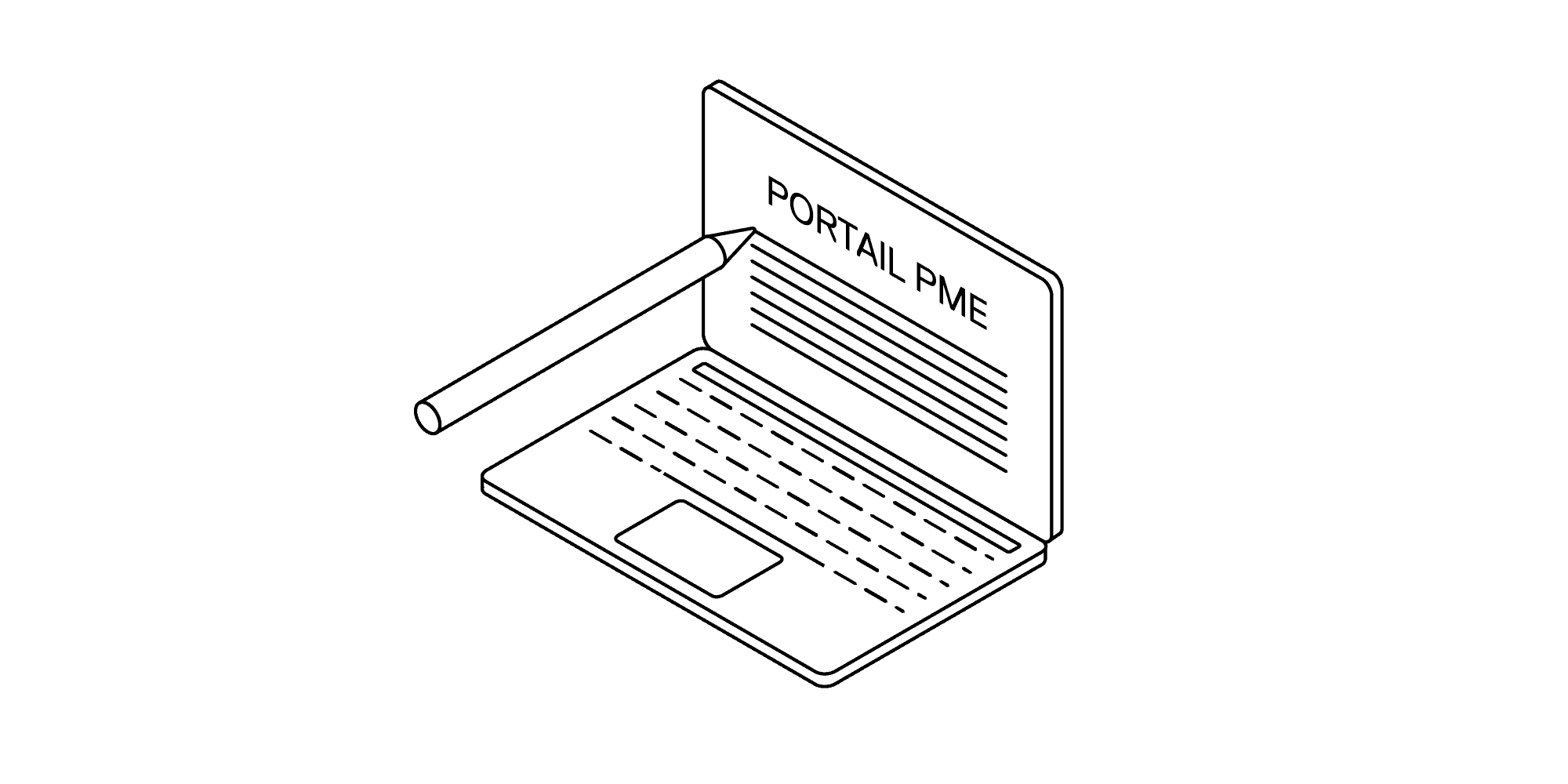 A quadrilingual online platform for the federal State Secretariat for Economic Affairs. 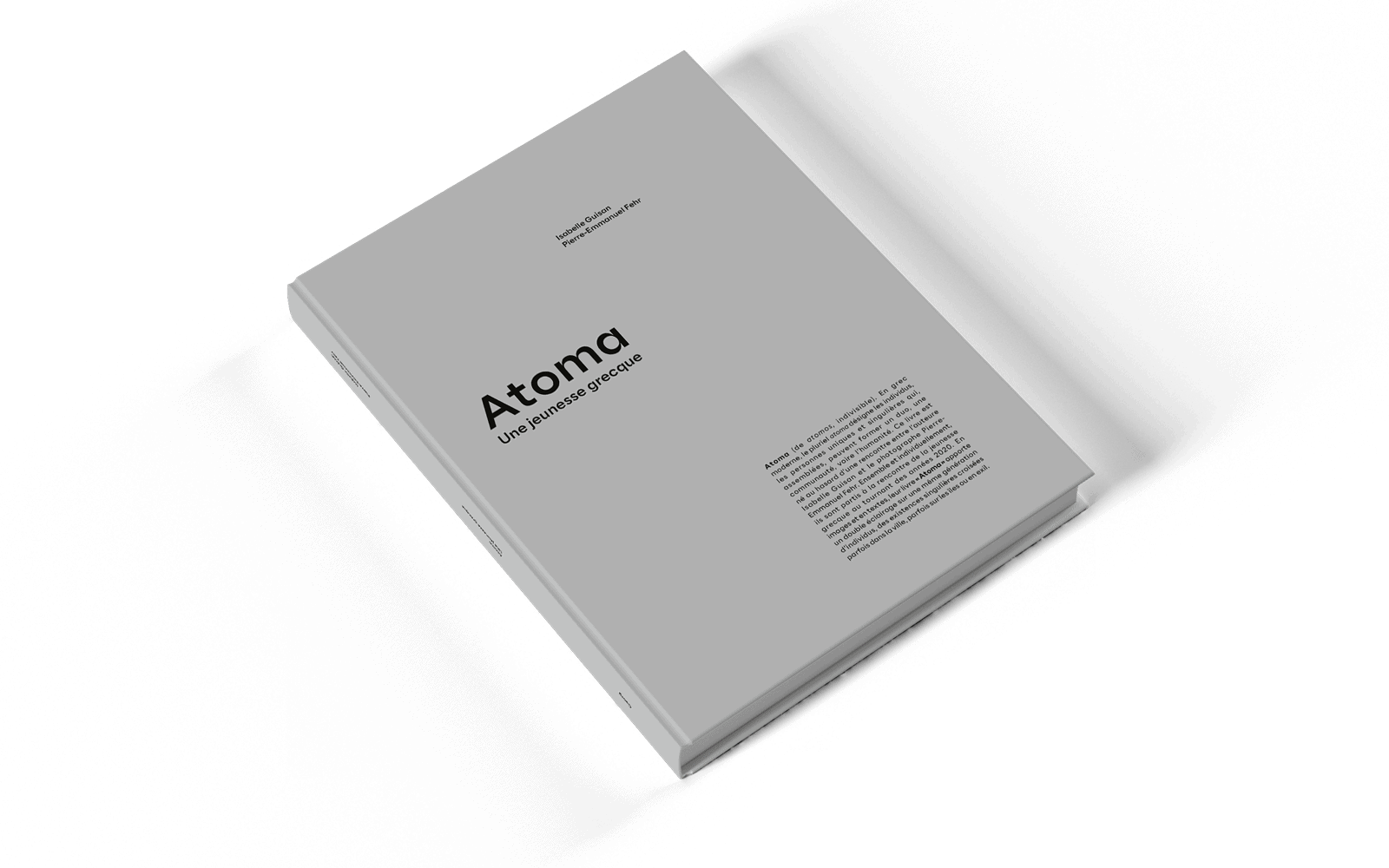 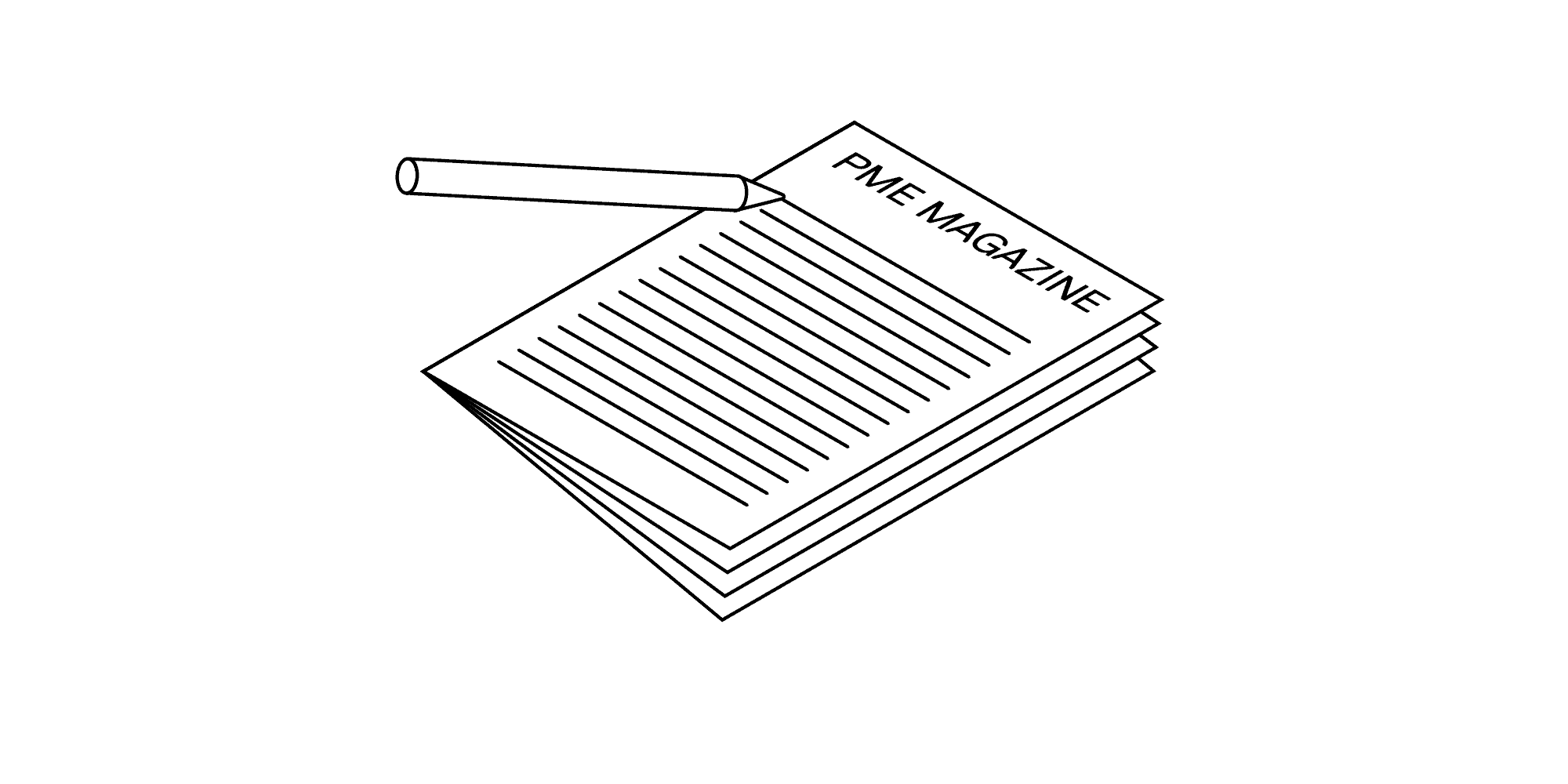 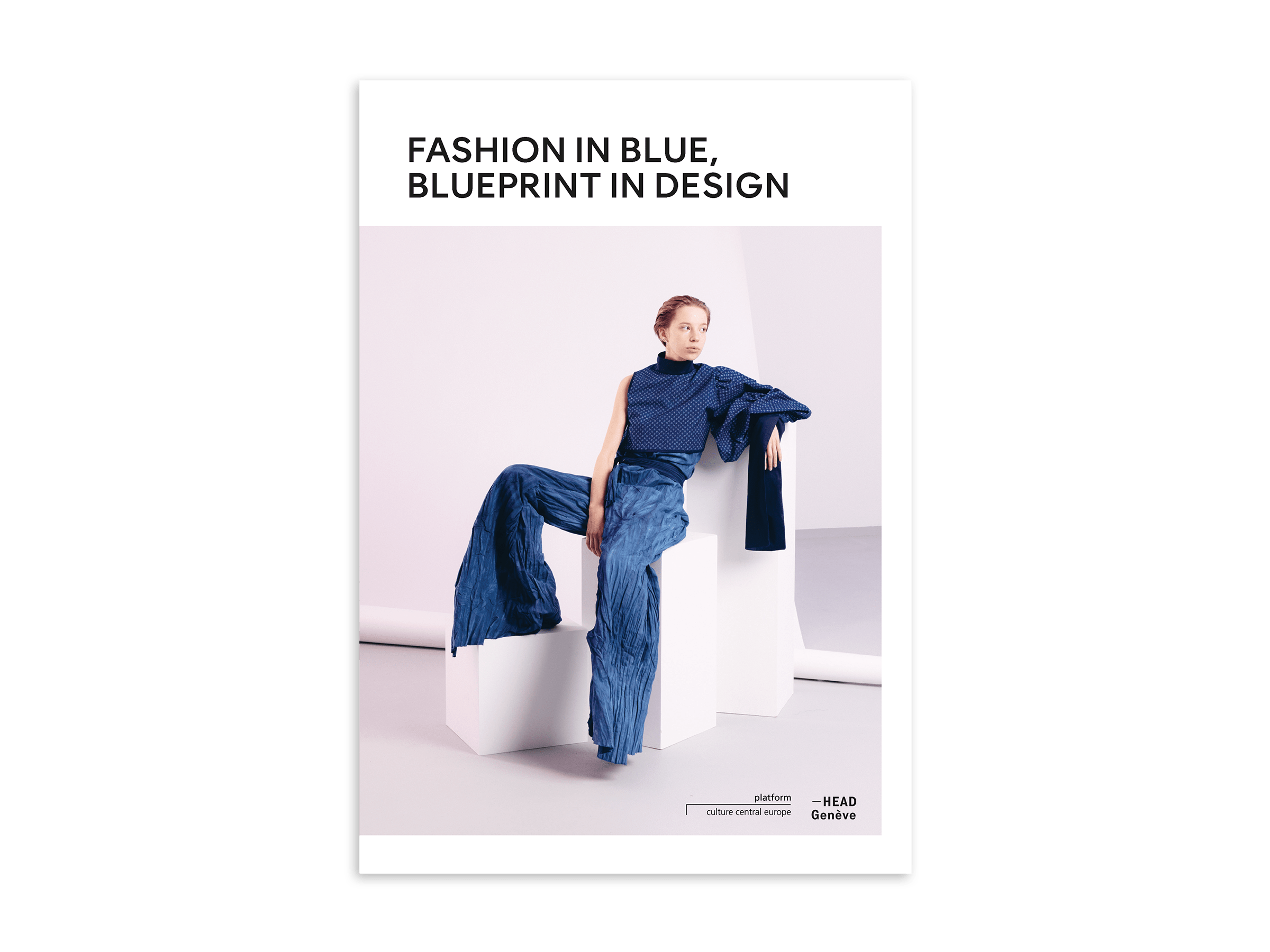 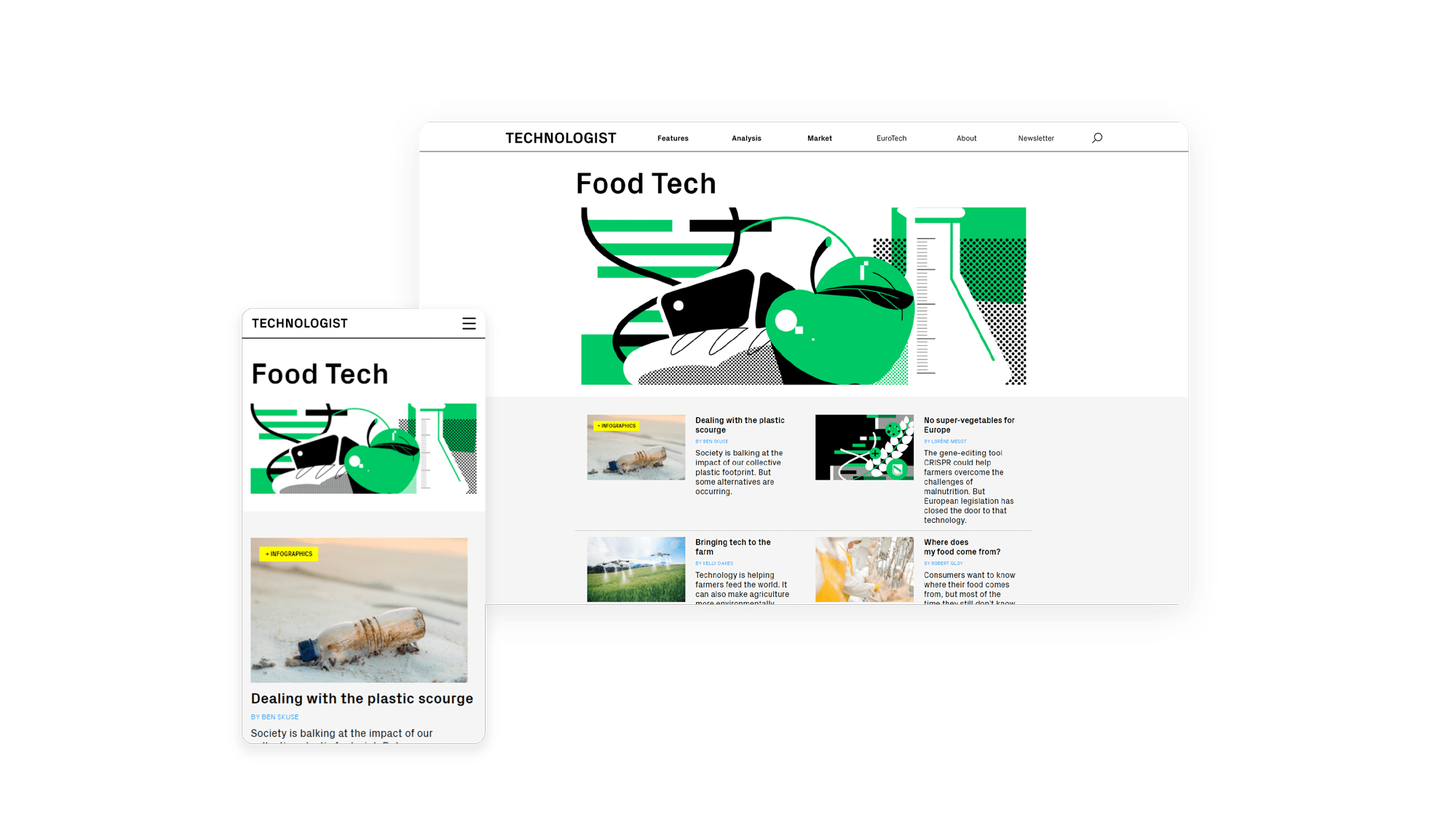